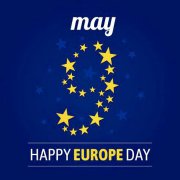 The 9th of May is the anniversary of the historic Schuman Declaration, in 1950, which set out a vision for a new cooperation in Europe :

The global peace couldn’t be saved without important efforts at the size of the dangers threatening it.

The built of an organized and spirited Europe can bring to the civilization what is essential to keep pacific relations. As the champion of Europe since more than 20 years, France always aimed at defend peace. Europe hasn’t been made, we had war.” The south province president Sonia Backes invited the European class students at a buffet at the Château Hagen. She exchanged with the students about their school career, and what they plan for the future. Consulates from Belgium, New Zealand, Australia, Wallis and Futuna, and the European Union representative were there too.

After the speeches from the Union representative and Sonia Backes, who also showed their support towards Ukraine, the guests had the opportunity to meet the different political figures who happened to be there, and learn more about the European Union and its links with New Caledonia. Indeed, it does have many relations with the European Union, since the archipelago is part of France and is a PTOM. This is why many projects are in process, like PROTEGE for the environment, and it makes easier for New Caledonian students to study in European countries through the Erasmus project. 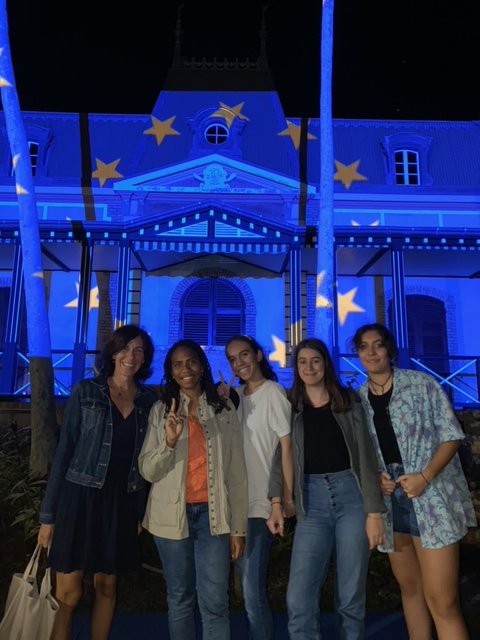